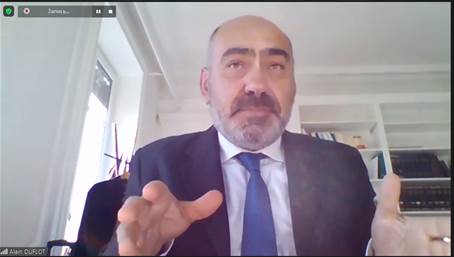 As on the first day of the French Law Week, on the second day, French professors reviewed problems of law and medicine in a digital environment. Béatrice Espesson-Vergeat observed ratio of health and digital law. Second day was concluded by Alain Duflot, Professor at the University Jean Moulin Lyon 3, Co-Chair of the International Alliance of Jurists and Economists : as a practicing lawyer he told students about the weakening of the role of speech in French court proceedings. 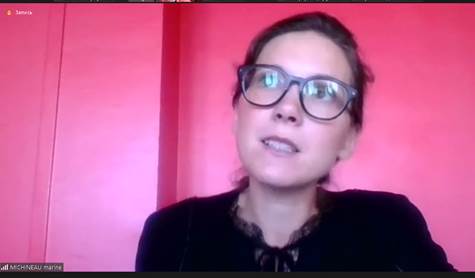 The II Summer School of Foreign Law: "Law and innovation in the context of new socio-economic challenges"
Пресс-служба